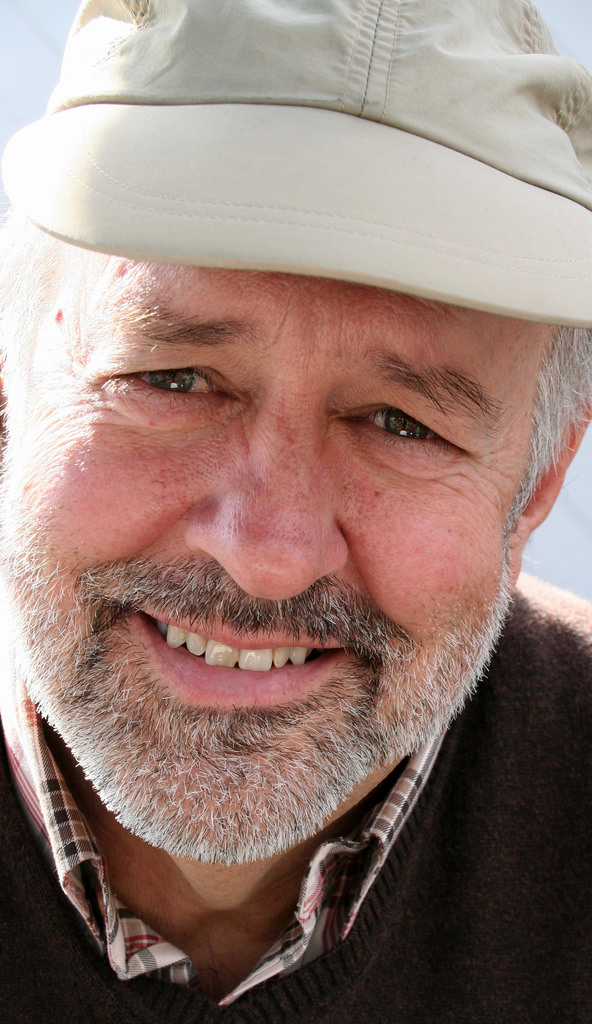 James is a Director/Cinematographer and co-owner of Blue Field Productions with over 30 years of experience in theatrical, documentary, commercial, promotional and educational programs in both film and digital. He recently directed a 12 part narrative series set in 1st century Palestine and was the cinematographer on Brace for Impact: The Sully Sullenberger Story for TLC. James’ projects have won numerous awards including an Emmy for the documentary No Greater Love. He also directed and his wife co-produced the award winning short film Max which won best short film in five festivals and also won an Emerging Cinematographer Award from the International Cinematographer Guild. James has taught Cinematography at the USC School of Cinematic Arts for over ten years.