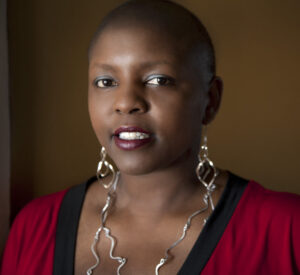 Yoruba Richen is a 2012 Guggenheim fellow who has worked as a journalist and a documentary filmmaker in New York City. Her film Promised Land, a documentary about race, reconciliation, and land reform in post-apartheid South Africa, was broadcast on PBS’s POV in 2010. In 2007, Yoruba won a Fulbright award in filmmaking and traveled to Salvador, Brazil to produce a documentary uncovering the origins of a festival celebrating the end of slavery. Before going to Brazil, Richen was a producer for the independent television and radio program Democracy Now! with Amy Goodman, and was also associate producer in the investigative department of ABC News. In addition, she was co-producer of Take It From Me, a documentary exploring the effects of welfare reform on New York City women which was broadcast on POV. Her documentary The New Black, exposing the complicated histories of the African American and LGBT civil rights movements, airs on Independent Lens in 2014.