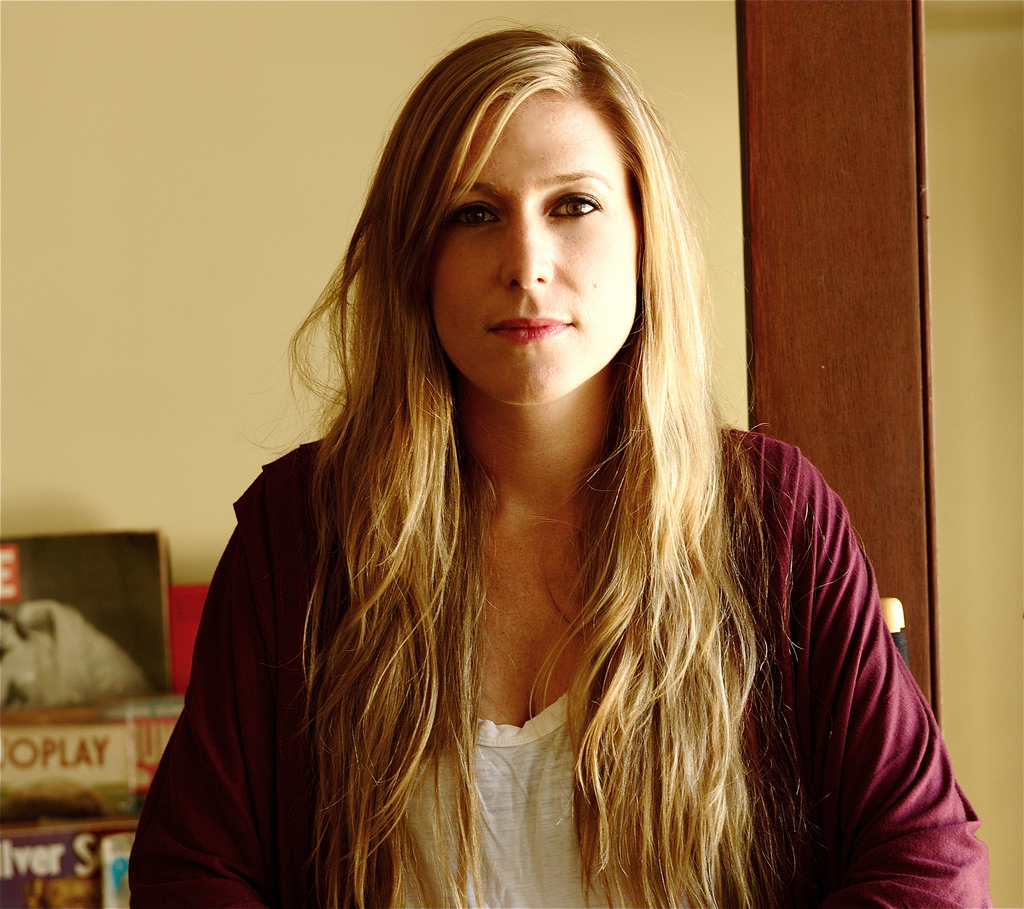 Caitrin Rogers began her career as an editor, working in post-production for a variety of companies including MTV, Vh1, BET and Disney. In 2005 she started working with award-winning editor Paul Crowder on Once in a Lifetime, which he edited and co-directed and was nominated for the 2007 WGA Award, 2006 IDA award and selected for 2006 Berlin Film Festival. Following her work on OIAL, Caitrin moved on to work with Crowder again for an Amazing Journey: The Story of The Who, which was nominated for a 2009 Grammy Award.

In 2007 Caitrin began working for Passion Pictures as a producer on the The Tillman Story, which premiered at the Sundance Film Festival and was short-listed for a 2011 Academy Award. Subsequently she moved on to work with Sundance award-winning Sergio director Greg Barker on productions for PBS Frontline and HBO. Most recently Caitrin produced the Academy Award-winning documentary 20 Feet from Stardom.