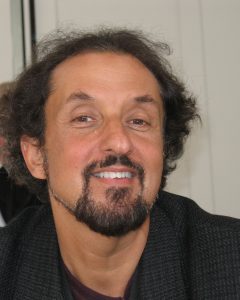 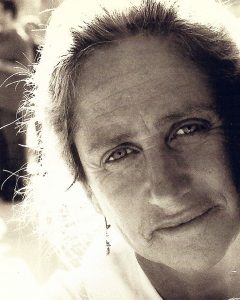 Amy Sultan is the Director of the Power Writers Program at Nuyorican Poet’s Café. Amy co-founded the Power Writers Program in 2001 with Roland Legiardi-Laura and Joe Ubiles. From 1997 through 2008, Amy was a Co-Executive Director of the Early Stages Program, an arts education organization. In 1997, as Executive Producer of the Nantucket Film Festival, Amy steered the fledging festival through its crucial second year.  From 1990-1994, she was Director for Film in the New York City Mayor’s Office of Film, Theatre, and Broadcasting. Amy is a former business agent for theatrical unions in New York City, where she represented designers and performers in the entertainment industry.  In 1987, as a collaboration with Trident Technical College in Charleston, SC, she created a technical training program in film and theater arts for minority young adults. Over the past twenty-five years, Amy has served as a community advocate for children’s arts programs and as a lobbyist for the performing arts for various organizations.