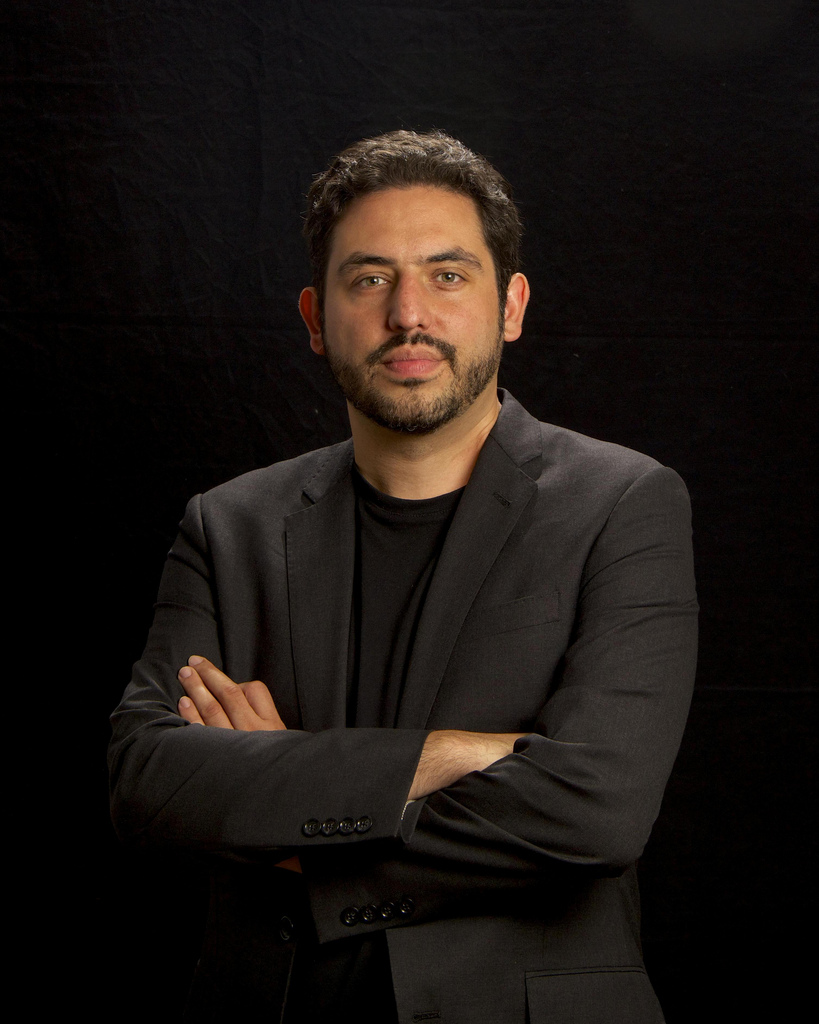 Bernardo Ruiz founded Quiet Pictures in 2007 to produce independent documentary projects at the intersection of journalism and film. He is the director/producer of America Experience: Roberto Clemente (PBS, 2008) and more recently directed Reportero (POV, 2013), a gripping look at the world of Mexican journalists who cover organized crime and political corruption. Before starting Quiet Pictures, Ruiz worked for a variety of media outlets, including PBS, National Geographic, Planet Green and MTV, among others. He was born in Guanajuato, Mexico and grew up in Brooklyn in a household where education was a frequent topic of conversation — his mother has been a teacher of high-school Spanish for nearly 40 years. He studied documentary photography with Joel Sternfeld at Sarah Lawrence College. Before embarking on a career in documentary, he taught as an artist-in-residence in New York City public schools via Learning through an Expanded Arts Program (L.E.A.P.)