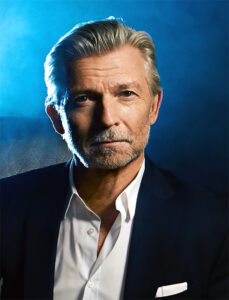 Kirk Saduski has been an executive and producer at Playtone for 23 years. Among other projects, he’s worked on Band of Brothers, John Adams, David McCullough: Painting With Words, The Pacific, He Has Seen War, Game Change and the up coming, Masters of the Air. Mr. Saduski was also a Co-Executive Producer on CNN’s Decades series as well as the network’s The Movies. He is a Presidential Counselor at the National World War Two Museum and a narrative consultant at the National Holocaust Memorial Museum in Washington DC. Mr. Saduski lives in Sherman Oaks.