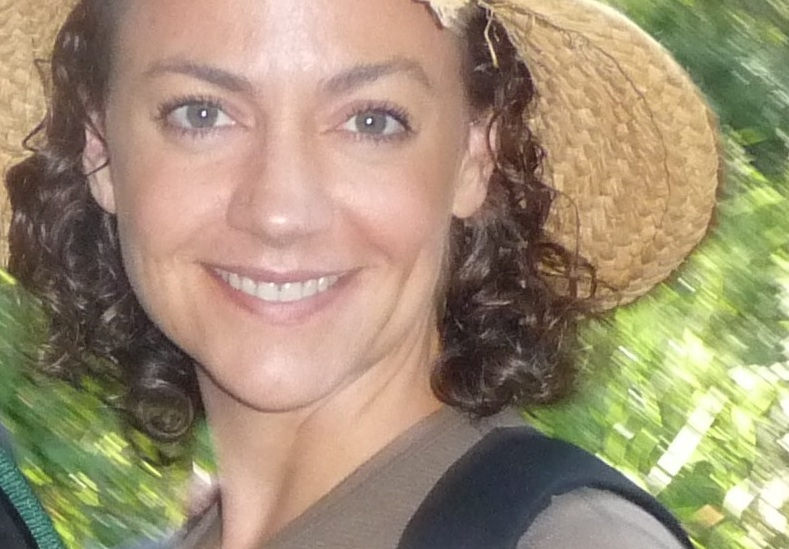 Helen Hood Scheer is a documentary filmmaker, professor, and freelance producer with a MFA in Documentary Film and Video from Stanford University. Prior to making her own films, she produced documentaries for HBO, PBS, A&E, National Geographic, and other networks. Her documentaries tend to be about emotionally complex individuals who subvert expectations and embody intriguing contradictions. Using a cinema vérité approach, her films are intimate and provocative; they vary in tone, from light-hearted and inspiring to unnerving and somber. Helen made her directorial debut with JUMP!—an upbeat and award-winning documentary feature film about competitive jump rope—that premiered at the Los Angeles Film Festival and was acquired by Showtime. She directed/produced/shot/edited 4 short documentary films which have screened at numerous festivals including Hot Docs, True/False, and Full Frame. Her most recent documentary short, The Apothecary, is about a druggist who operates the only pharmacy within a 4,000 square mile radius in the American Southwest while navigating a profound divide between his personal and professional life; it premiered at DOC NYC, won both Special Jury and Special Audience Recognition at Aspen ShortsFest, and a Gold Medal Student Academy Award for Best Documentary. Recently, Helen also served as Archival Producer for In Country, a documentary feature film about Vietnam War reenactors which earned several honors, including a grant from the Sundance Institute and the Garrett Scott/Full Frame Award; it premiered at Full Frame and will be distributed soon, along with an outreach campaign for veterans. Currently, Helen is teaching Film and TV Studio production at Diablo Valley College as well as Documentary Production at Chapman University, while also developing new documentary projects. Helen was born and raised in Venice, CA and her roots in this diverse community inform her curiosity and compassion.