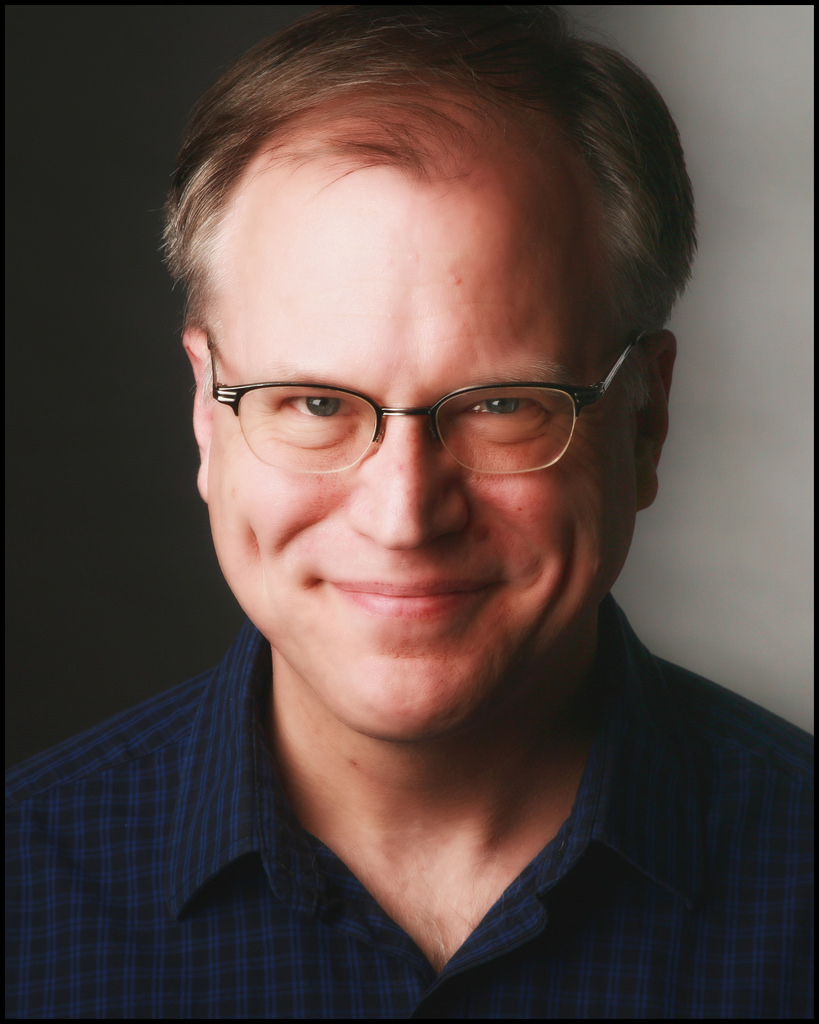 Jerry Smith is a filmmaker and media director specializing in documentary and social issue media. In his role as Media Producer/Director with the Research and Training Center on Community Living at the University of Minnesota’s Institute on Community Integration, Jerry has directed dozens of award-winning films for broadcast, DVD, and web delivery that promote greater awareness and understanding of disability issues. As the principal of Verso Creative, a small production company in Minneapolis, he produces documentaries, PSAs, and promotional films for corporate, government, and nonprofit clients. His films have received over 75 awards at juried festivals. Jerry is presently completing an MBA at the University of Minnesota’s Carlson School of Management.