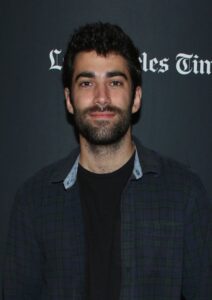 Brandon Somerhalder is a cinematographer and producer born in Colorado and raised in the beautiful state of Kansas. He studied Film Production at the University of Southern California and began working as a cinematographer and producer while attending classes. Most recently, he produced and shot two short documentary series with The New York Times: Almost Famous, documenting people on the fringes of the history books who found happiness anyway, and Cause of Life, documenting lives lost early in the Covid pandemic and humanizing an ever-growing death statistic. One of the Almost Famous films, The Queen of Basketball, went on to win the Academy Award for Best Documentary Short in 2022.