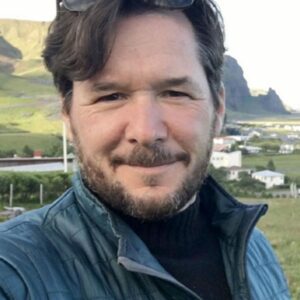 Testa received an MFA in Film Directing from the American Film Institute (AFI) Conservatory in 2004. He lives in Los Angeles.