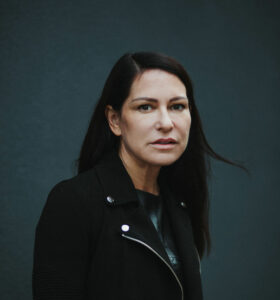 Elizabeth Trojian is a Co-Principal and CCO of yap films, as well as an award-winning Producer, Writer and Director. She has worked on, and created many television documentaries and series for North American and international broadcasters including – the Emmy nominated How it Feels to Be Free, Unabomber: In his own Words, The Genetic Revolution, Mosquito, Made by Destruction and My Trans Journey. Recently, Elizabeth was the Executive Producer and Producer for the Emmy nominated non-fiction series How It Feels To Be Free for PBS American Masters.