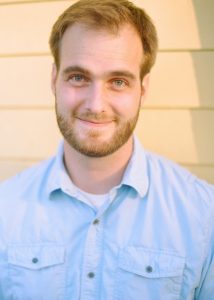 David Wolter is a writer, cartoonist and award-winning filmmaker. He writes to capture his best thinking, pursue his dreams, and help others do the same. In 2007 he lost his job as a high school art teacher and decided it was time to pursue his lifelong dream of making cartoons. He enrolled at California Institute of the Arts, the famous art school started by Walt Disney, where he studied Character Animation. He felt more engaged and activated than he ever had before. He made two student films there, the second of which, Eyrie, won the 2012 Student Academy Award for animation and resulted in a job as a Story Artist at Dreamworks Animation, where he now works.